Summer is over. It's been a big summer for the Patterson household. Casey started playing for the FIVB and traveling internationally to play beach volleyball. Which meant that Cash and I had a lot of one-on-one time to bond before the new baby came. We celebrated the birth of our second son, Guy Philip. And the next few months were a blur while Casey was jet-setting around the world and I was doing my best to get accustomed to life with two bambinos. We spent way too much time indoors and way too many hours in front of the TV. We eventually settled into a new routine and then summer came to a close. As soon as Casey was done traveling, he signed a contract with his old team in Puerto Rico to play indoor in the fall. And just like that, we were packing up and getting ready to move our little family to PR for four months. Here are a few of my favorite shots from the summer that haven't made past blog posts. 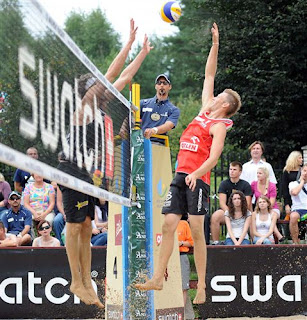 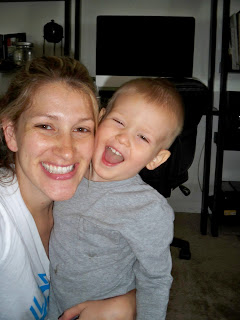 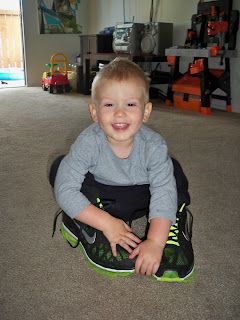 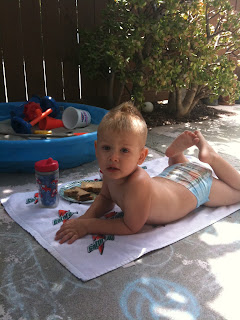 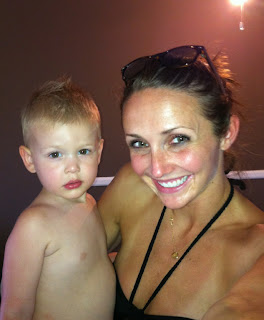 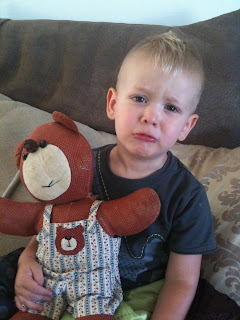 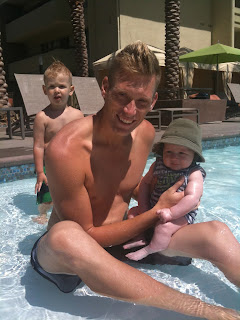 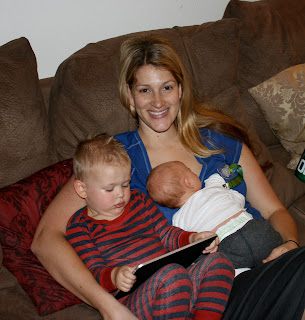 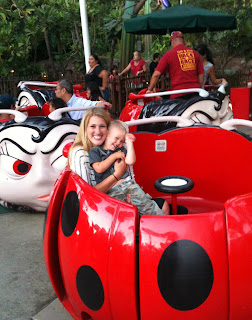 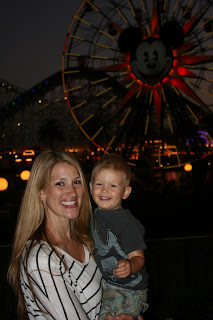 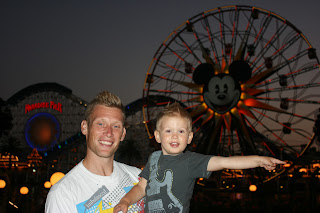 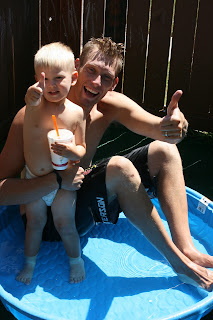 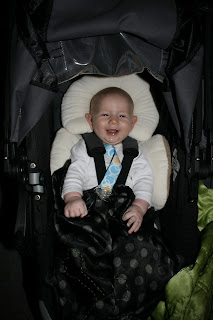 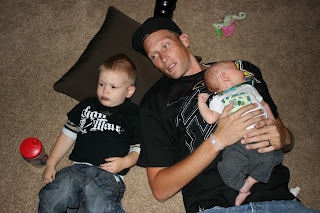 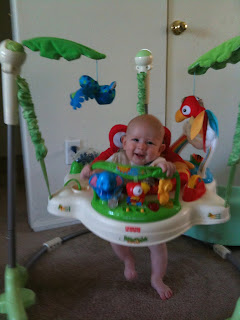 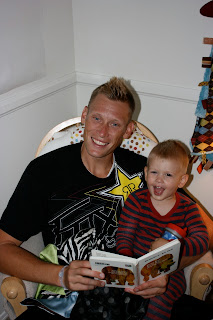 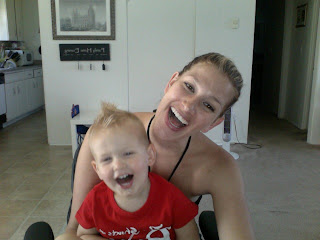 Posted by Lexi Patterson at 8:15 PM