Cash turned 9 months old! That is a lucky number in our household. Casey and I both were #9 at BYU. Ahhhhhhhh. 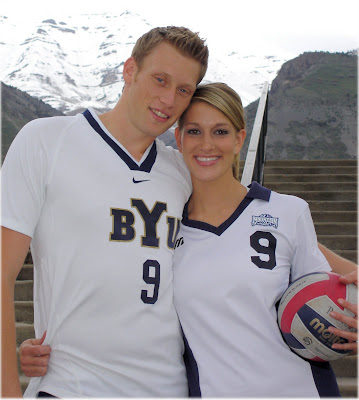 So you can imagine how excited we were to celebrate 9 months of our little lover boy, Cash. He is just too cute for words and getting big fast. The other day Casey and I looked at him and it hit us that he's not a baby anymore. I'm sure that realization will dawn on us many more times in our life with him. The past 9 months really have flown by and we are soaking up everything little detail about our sweet Cashman. 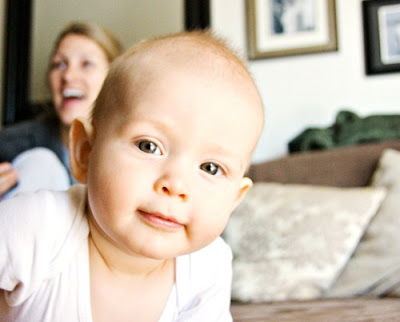 Here is what he's doing now.. 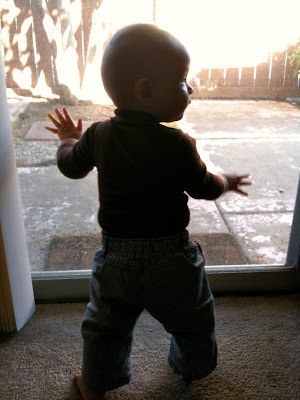 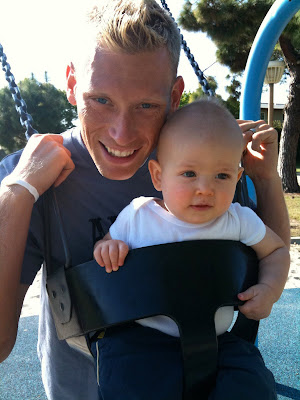 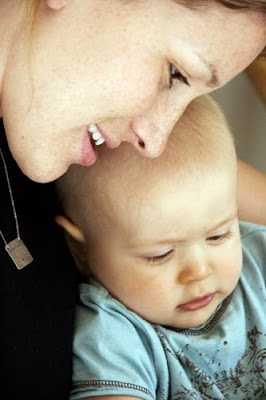 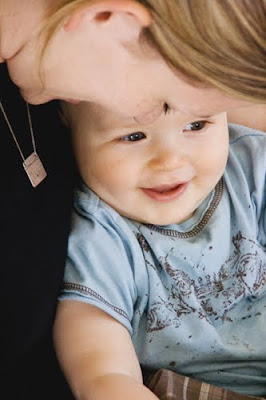 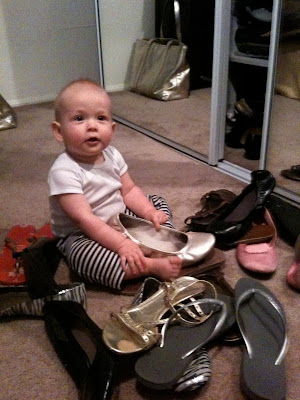 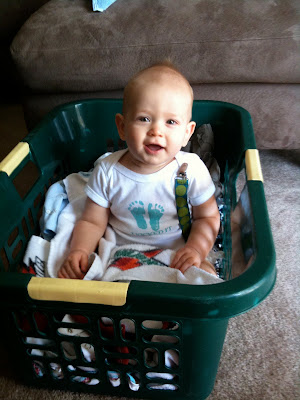 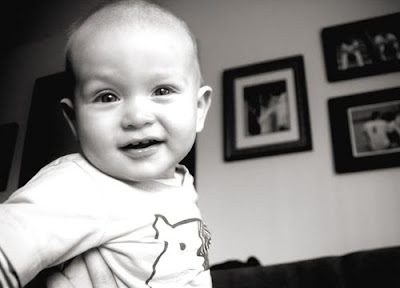 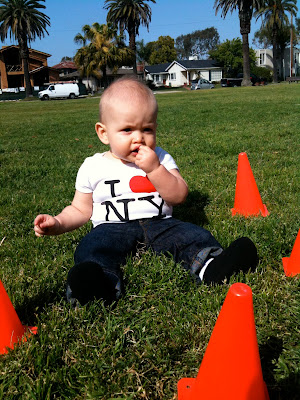 We go to the doctor in a few weeks for his 9/10 month check-up. I can't wait to see his new stats. He is getting so big and tall! I can't believe his first birthday is just around the corner. 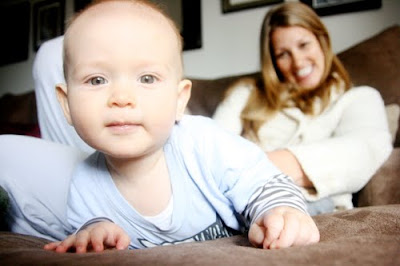 So cute Lex. Such a fun age. It is always fun to see pictures and hear about your cute little man.

He is so cute, and sounds like so much fun! I LOVE those photos with you in the background. You can just see your love pouring out. Wow... sounds cheesy. But oh so true my friend!

Your little man is soo adorable! My Brady just turned 1 last week and it is crazy how fast the time goes by! It really is so fun when they start standing and moving around more.. and more work! Sounds like you guys are doing great.

I love these too. He is just adorable